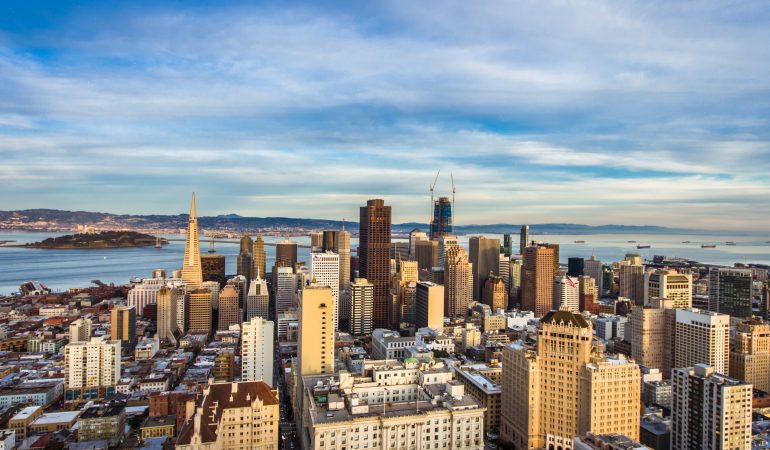 There is a great saying attributed to developers that have failed during an economic boom: “Please God give me one more boom market and I promise not to blow it.” As we enter 2016, the Bay Area real estate community is asking its crystal ball where we are in this current cycle, and how much longer it will last.

If you had asked me that question in early November, I would have told you that the bubble had burst for the Bay Area. September and October were dismal at best, but as we approached mid-November, business had another spurt, which will likely continue into January and prolong our boom market.

Across the country, the market looks very different than it does in the Bay Area. In order to have true national market growth, we need true job growth, which as a nation we have not experienced. Although the unemployment rate is now at five percent, the new job growth coming out of the last recession has been from an increase in service sector jobs and not mid or high paying jobs. The recent slump in oil prices has already led to a massive loss of higher paying jobs in oil-reliant economies from North Dakota to Texas. Here in the Bay Area and in other tech-heavy regions, venture capital investments have waned and is expected to continue to decrease in 2016. Add in global tension and an expected recession in Europe and China and all signs point to a much slower 2016.

But could these warning signs be wrong? Is it possible we have entered a period of endless growth in tech, biotech and science that will continue our current boom?

Enrico Moretti wrote an interesting book called The New Geography of Jobs that may predict what is to come in 2016 and beyond for the Bay Area and the country. Moretti suggests that we can no longer think of the US in two opposing terms: red versus blue, haves versus have-nots. He discusses three Americas. At one extreme are the brain hubs—cities like San Francisco, Boston, and Durham—with workers who are among the most productive, creative and best paid on the planet. At the other extreme are former manufacturing capitals, which are rapidly losing both jobs and residents. The rest of America sits somewhere in the middle and can move toward either extreme. For the past thirty years, the three Americas have been growing apart at an accelerating rate. This divergence is one the most important developments in the history of the United States and is reshaping the very fabric of our society, affecting all aspects of our lives, from health and education to family stability and political engagement. But the winners and losers aren’t necessarily who you would expect.
If Moretti’s argument is to be believed, then San Francisco and the Bay Area will likely continue to see tremendous growth for the foreseeable future while other areas of the country head toward a recession. As salespeople we have to constantly adjust our approach in response to our marketplace conditions. Today’s market in the three Americas Moretti discussed is wildly different depending on where you are and where you’re doing business. If we develop our business plans with that in mind, we’ll ensure that we don’t “blow it” and are in a position to continue to reap the rewards of our current boom.