Why San Francisco’s Affordable Housing Leads to a Dead End 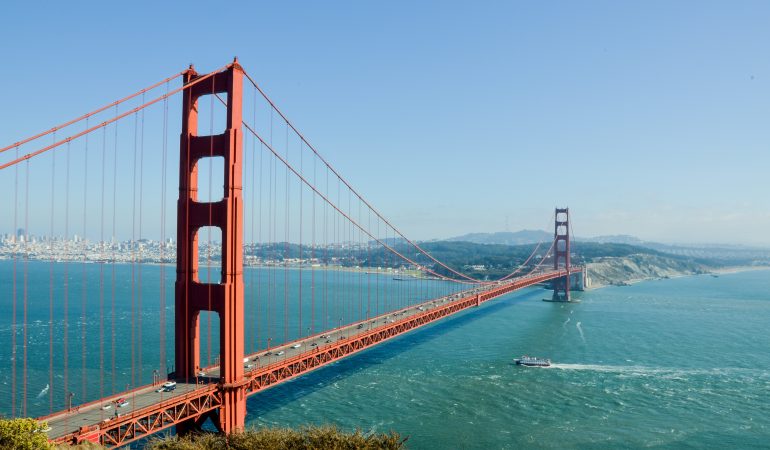 For years, San Francisco has been tackling a major housing crisis. At an average of over $4,500/month for a two-bedroom apartment, San Francisco has become the most expensive city in the US. As reported by CITI bank, the cost of housing is unaffordable for 73% of San Franciscans and Federal and State support for affordable homes has declined significantly over the last decade. So, what is being done to solve this issue?

Across various stages of the permit process, there are over 40,000 potential affordable housing units yet to be built today. With rents still sky-high, several people have been evicted from their homes and often forced to live in smaller quarters with more tenants. Otherwise, they are simply priced out of the market altogether.

Last year 5,000 new units were added to date and overall residential rents have also dropped eight percent, proving that the more units we build, the lower rents will drop.

Today, a developer starting from scratch would be waiting over two years to just secure a building permit. They start the process with absolutely no guarantees of receiving approval to build. In turn, the development process gets more expensive, increasing overall costs at completion, which calls for a higher sale price and rental rates to justify the risk and overall investment.

In New York City, similar projects would take between 18 months and two years. That includes securing necessary building permits and construction. So, why does it take so long in San Francisco?

The common response to this question is “understaffing,” but if the city truly has a housing crisis, we should be able to solve a staffing issue.

The City continues to push for more affordable housing, with recent public support of The San Francisco Housing Accelerator Fund, who’s mission is to accelerate the preservation and production of over 1,500 units of affordable housing over its first five years.

This will require developers to take on more risk while cutting more profit out of projects. As a result, there are several development sites available on the market while others have dropped out altogether. Click HERE to see a complete list of San Francisco’s plans and projects.

With such a simple solution to expedite permits and get more units built sooner than later, why is the city pushing for more affordable housing units?

The real answer is because they know there’s no real growth. City officials want to stop housing growth to stop what they perceive to be the continued gentrification of our city. By pushing affordable housing, it appears that the City wants to solve the lack of affordable housing issue, however it’s inevitable that the exact opposite will occur.

As a native San Franciscan, I too am concerned about the growth of our city and how our city has already changed in many cases for the worse due to our growth. However, I am also aware that is ultimately the ebbs and flow of our City’s “supply and demand” in which we fail to control, particularly when economies enter a retraction.

Anti-growth finds its equilibrium, letting supply and demand take its course. If all 40,000 units were built now, then rents and sale prices would go down as well. We need to remove bureaucracy, expedite housing permits, and let the market correct itself naturally.