San Francisco Continues To Be Run To The Ground– When is Enough, Enough? 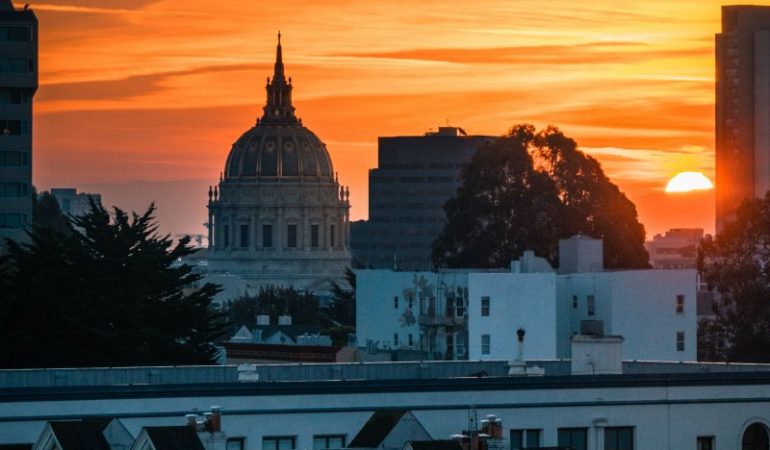 San Francisco just passed a $12.3 Billion-dollar budget, the largest budget to ever pass in the history of San Francisco, and proportionately per San Francisco resident—is now one of the highest budgets in the country. With this in mind, WalletHub has listed San Francisco as one of the worst run cities in America, ranking 148 out of 150. Only Gulfport, Mississippi and Washington D.C are lower. How can this be?

As a born and raised San Franciscan, you can certainly see why. The streets are filthy, homelessness has reached epidemic proportions, there is a growing affordable housing shortage, and a deterioration of our local neighborhoods as costs to do business soar.

How did we get here?

In the early 1980’s, Diane Feinstein was Mayor and began hiring a massive number of public employees during a time when the unemployment was at an all-time high. In order to spark the local economy, Feinstein hired even more city workers. By the end of her term, she had hired over 4,000 new employees. Today, the city employs over 31,000 people.

In addition, to the influx of government employees, the political landscape changed in a major way. Prior to Feinstein, the city had two political parties and a Board of Supervisors that was comprised of civic leaders who had business experience and city government experience. Today, our Board does not have a single member who has ever run a large-scale business that could mirror the necessary experience to run a large-scale operation, such as the city of San Francisco.

No checks and balances.

As a result, we now have one political party in power without any understanding of how businesses work, therefore there are no checks and balances in place to make sure decisions are carefully thought through for more balanced outcomes. Today, government decisions are made based on “investigative reports” that don’t take into account the different perspectives of those who will be affected.

The city recently passed a law that requires landlords selling a three-unit building or larger to first present their building for sale to non-profit affordable housing developers. The intention of this law is to create more affordable housing. The law was passed quickly and signed immediately by the Mayor without any opposition. Yet, this law is now a disaster for real estate in our city, imposing the opposite effect. In fact, landlords will now not be incentivized to sell their buildings, therefore reduce homes for sale on the market, which will also have a negative effect on property tax collection.

How do we fix this?

First, the citizens of San Francisco have to ask themselves, “what type of government do we want and who should we vote for?” For years, Quintin Kopp represented the lone voice of opposition when he was a member of the Board of Supervisors and later State Senator. He himself acted as the checks and balances to a progressive board that allowed compromise– but that was over 25 years ago. Today, there is no board member that has taken this role. We need to elect members to the board who will truly represent the diverse voices of all of San Franciscans.

Secondly, the business community (both small and large) needs to get behind its Chamber of Commerce. We need volunteers willing to be a voice for the local business community so that the city once again may have checks and balances in the decision-making process.

Lastly, San Francisco needs to ear mark money to departments that have the ability to make real change. For example, just look at our city’s planning and permitting department. There is no reason for securing a building permit or presenting a project before the planning department should take up to four years. If it is a question of needing more help, then we need to reallocate budget and hire more people for that department.

Alternatively, we can look at other departments that are not functioning to its maximum efficiency and reallocate employees the planning department. We can also simply consolidate or eliminate departments that are no longer providing a service. Given our poor rankings, the Mayor should consider something bold such as the establishment of a “zero-base budget” every year. This would require every budget to start from zero and build their budgets back up every year, depending upon the service and benefits they are providing. Given how bloated our government has become, a full review of each department makes the most sense.

We as citizens need to wake up and do something about it NOW.