San Francisco’s Office Market. What our Past tells us about our Future. 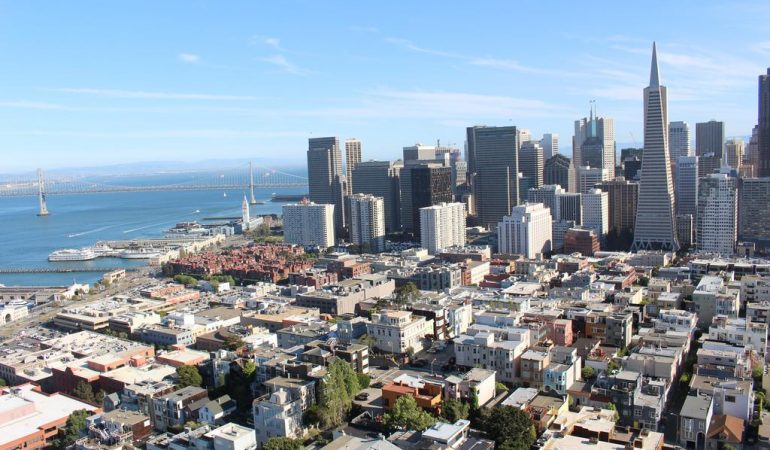 San Francisco’s Boom and Bust Office Market. What our Past will tell us about our Future.

During our last agent meeting, I discussed the pricing cycles for office space that have occurred over the last downturns. I believe we are about to see the same cycle occur next year.

1979 to 1981- San Francisco witnessed a very tight office market with vacancies in the low single digits and rents in the high 60s fully serviced for Class A. We were marred by high inflation and recessionary pressures. Then President Reagan embarked on a plan to accelerate depreciation to generate office development. It was a build-it-and-they-will-come program that worked.

This created a major boom in the economy and led to a major expansion in the development of office space in San Francisco. Most of our buildings today come from that building cycle. However, Congress decided to change course in 1986 and passed a tax reform major that took away this accelerated depreciation. Once that happened, then savings and loans that funded a number of these development projects began to struggle, the economy started tanking, and rental rates started dropping. I entered this business in 1986. My first offer ever was at 44 Montgomery Street at $52.00 a foot. Nine months later, the same building was in the 20s, and one year later, in the high teens. When the earthquake hit in late 1989, it was a perfect storm, and San Francisco’s office market collapsed as firms began to leave for safer grounds.

1991 to 1997- Rents had collapsed to the mid-’20s for Class A, $12.00 to $13.00 for Class B and C. Vacancies hit close to 28%. However, as a result, I did well. These were the best years of my career. I found three buyers that bought buildings from savings and loans and banks at a serious discount. We, in turn, leased those buildings below market with a higher commission and tenant improvements. Within less than 18 months, we successfully brought most of those buildings to 95% occupied. The rest of the market started seeing activity as firms were moving into high-rise spaces with views at rental prices that they could afford. Most took more space than they needed. Class B and C rents were so long that the same thing happened. All this activity occurred from firms that were already here, much like today. This led to all services that support offices (attorneys’ contractors, furniture sales) all growing their business to meet this internal boom that was occurring.

1997 to 2001- The Dot.Com boom and bust. Rents hit over $100 a foot, and vacancies were less than 2 percent. In October 2000, the stock market crashed, taking the tech boom with it. By March 2001, the office market had died once again. Rents went back to mid to low 20’s Class A. 12 to 13.00 dollars Class B and C. What created the recovery same thing firms taking advantage of lower rates and taking on more space in better locations

2001 to 2007- The tech recovery, along with the expansion of low mortgages, led to a housing boom. Anyone could get a loan, and this led to an economic boom. The same thing occurred, rents hit the low 60-$70s heading upward from there.

2007 to 2009- Mortgage-backed securities collapsed, sending our economy with it. This was probably the hardest market for most because we were close to a national depression.

See a pattern? Next year is going to be a boom for firms seeking to take advantage of low rental rates. They will move to better locations and take more space, not less. The tech tenants will not be leading this recovery; existing conventional tenants will. Brokerage fees will be higher terms will be longer; this will be our time to make a lot of money.

Hans Hansson is the President of Starboard Commercial Real Estate. Hans has been an active broker for over 35 years in the San Francisco Bay Area and specializes in office leasing and investments. If you have any questions or comments please email hans@starboardcre.com or call him at (415) 765-6897. You may also check out his website, https://www.hanshansson.com