San Francisco is the Titanic. It believes it cannot sink 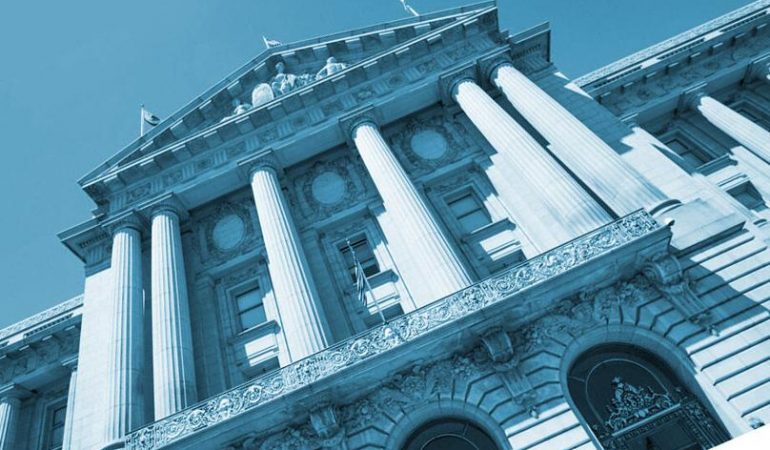 *This article was originally published to the San Francisco Examiner*

Mayor London Breed shared this week that San Francisco is anticipating a budget gap deficit of $728 million over the next two fiscal years as The City’s commercial real estate market continues to suffer from remote work and the depletion of federal aid. In addition, San Francisco is also expecting business taxes to decline by $179.3 million over the next two fiscal years. Salt in the wound is the decline of property taxes, which is expected to drop by $261 million.

In response to these projections, Mayor Breed is now asking each municipal department to cut costs by 5% in the next fiscal year, and by 8% the following year.

San Francisco is considered one of the largest bureaucratic cities in the country, yet it’s also regarded as one of the top worst-run cities. Running efficiently, lean and mean is not representative of how we run our city. We are a bloated bureaucracy that fails to get anything done and yet we are home to some of the country’s most well-paid employees.

I recently visited San Diego and I can tell you they are getting their money’s worth from their local government. How can they run and keep their city so beautiful with just 12,000 employees when we have 38,000?

We are a city that has grown its employee base every single year with no checks and balances. Hiring employees was good politics. The more government employees, the more power one party holds to completely take over The City. Now, with pensions owed and union contracts in place, it makes it near impossible to fire anyone. Now we must face the consequences of our years of bad decisions today.

If Mayor Breed was realistic and more vocal, she would make it known that we need a complete rebuilding of our employee infrastructure. Every department should be rebuilt from the ground up under what is known as a zero-base budget approach. Each department starts with zero budget and builds a new allotment for the coming year that is tied only to performance standards and achievements, as well as to the efficient number of employees required to tackle the job.

Every program should be reviewed annually for its successes and failures. The decision to continue with that program should be based on its performance, period. Currently, there is no program that has ever been cut. Underperforming programs go unmonitored and continue to live on, growing employee headcount and eating up more of our city’s budget.

The mayor is right. Our commercial market will be adjusting downward, impacting property tax revenue, but the mayor needs to consider how bad this crash will be. Most Class A office buildings traded for several years before the pandemic began. These building owners have kept rents up to avoid taking massive losses in value, which has now begun to change. Building owners holding rents in the 70- to 90-per-square foot range are starting to quote $50 or less. This will cause a collapse of the B and C office market, all of which means that our city is looking at far more loss in property tax revenue than they are saying.

Yet here is a city bloated with employees, inefficient, watching private firms laying off thousands of employees to manage the current economic realities. Meanwhile, our mayor asks departments to cut up to 8% of costs without layoffs. If things don’t change immediately, San Francisco will suffer the same metaphoric fate as the Titanic.

By Hans Hansson | Special to The Examiner

Hans Hansson is president and founder of Starboard CRE, and a San Francisco native, born and raised in the Sunset District, who now resides in Twin Peaks.