Lack of Focus Is Destroying Your Career In Sales 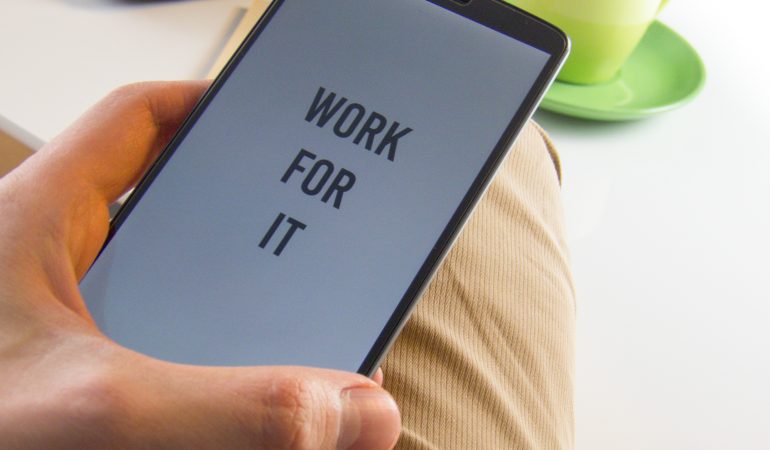 By the time you read this article, either the Golden State Warriors or the Boston Celtics would have won this year’s NBA Finals. As a Warriors fan myself, what we saw all year and certainly in game one was the “hot and coldest” of their plays.  In game one, the Warriors would get behind by multi digits and then come back only to lose.  In game Two they blew out Boston only to have the same problem in game three. Got behind early and by a wide margin came back to take the lead then lose by a wide margin.

There is no denying that with the Warriors experienced playoff roster, they should win the finals. But game one and game three showed us their fundamental flaw– they can easily lose their focus. Focus is the Warriors “Achilles heel”.

In sales, it’s easy to lose focus, and happens all the time. We’ll see top salespeople lose focus and spiral downward in their production numbers, sometimes short-term but sometimes long-term.

Lack of focus can destroy careers. Jordan Spieth was one of golf’s greatest putters. He may have had an average drive distance for a pro, but his ability to sink puts brought him to the winner’s circle more than once until one day he could longer put. Putting is far less about mechanics than it is mental focus. For whatever reason, Jordan lost his focus and it’s been a long time since he’s won a tournament or even been a factor on the last day of a tournament.

You can lose focus for several reasons. Personal issues are culprit number one, but number two, in my opinion, is achieving great results repeatedly only to eventually take the foot off the pedal. It’s funny to think that success in sales or any career requires focus, and yet success can also be the very reason you lose.

The moving parts of a transaction can also make it easy to lose focus.

“Salespeople who tackle complex sales are bound to have their hands tangled in the sales process from time to time. With all the moving parts, it can be tough for them to maintain focus – their innate response is likely to scatter about, making sure absolutely no deal or opportunity leaves their sight – but knowing how to focus is the key to driving productivity and success for any sales organization” (Pipedrive)

When you have a large and growing book of business, you must give every single deal equal attention yet also balance the size and profitability of each deal. Sales is nothing but a juggling act.  However, according to Pipedrive, good salespeople know how to focus completely on one thing at a time; a team made up of individuals that can focus proves much more effective in achieving their company’s desired goals.

Salespeople are not naturally linear or analytical in their approach. Their minds are not wired to be.  Neither is a basketball player. Unlike some sports, basketball is instantaneous. Yes, you may have planned ahead of a game, but as the ball moves around, plans change fast. Sales are like that too. The best business plan can give you goals and steps to succeed but the uncertainty of the sales process can cause you to lose focus quickly. Getting back on track is no easy feat. When you Google “ways to stay focused” you’ll see tactics come up such as: having a game plan, stopping multi-tasking, and submitting to accountability. All of that is accurate, but all require focus.