The New Generation and Changes in Commercial Real Estate 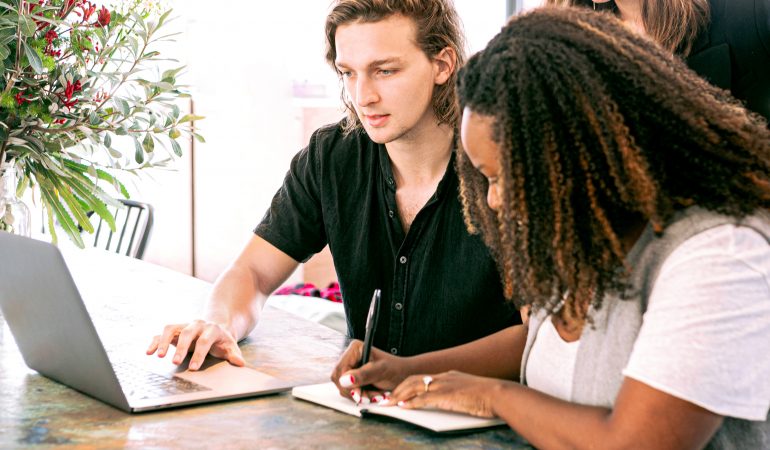 One of the most active industrial markets in the country can be found in Chicago.  Commercial Real Estate properties there can easily make $300,000 – $400,000 a year selling and leasing industrial space. Yet, commercial firms are having an ever increasingly tough time finding new agents.

No Longer a Go-To Career Choice

Real estate is not an attractive occupation to today’s generation. An industrial agent in Chicago needs to expect to have to own a car and drive on average 25,000 miles per year to cover their marketplace. Today’s generation does not want to own a car, let alone drive around all day for work. In addition, you need to put in several years of hard work with little pay to build your book of business to achieve these higher income levels. This generation wants an immediate payday.

The biggest challenge is that most younger professionals want to live in the cities that they work in and don’t typically find suburban life appealing after college.  This frankly doesn’t only affect potential talent in commercial real estate, but also most traditional businesses.  From manufacturing to the trades– traditional businesses are struggling to recruit while millennials seek roles at new startups in both nonprofit and non-traditional marketplaces.

Today, the average worker in trade work is 46 years old and are struggling to recruit, counting more and more on veterans rather than graduating high school or college students to fill these positions.

The big question is – what happens if you can’t find workers and compensation is not the driving recruitment tool?  What happens when manufacturing or the trades pay well enough to attract and it does not work?  An example is an electrician in the Bay Area can make $140,000 to $175,000 a year including pensions and full benefits far better than most jobs, yet they are struggling to find talent.

Part of the problem is that this generation has not experienced the need to fix their own things or service and assist others.  The age of “now” may be showing its negative effects on society as a whole.  Most of the trades attracted labor from the next generation. For example, a father who worked in the trades would likely have sons who ended up following their footsteps. Children used to work on cars themselves and learned the ins and outs of the mechanics. They would learn how to use tools at a young age, so choosing a career in the trades became a very natural choice. Today, children are working with computers– learning to code, build and design websites and software, therefore choosing a career in technology is now the new natural progression.

Commercial Real estate agents typically were founded because their parents were in the business. Their parents were salespeople and the next generation understood what it took to be successful in sales and how to service clientele.  Today, sales are done not in-person, but via text messages, emails, and social media.  This has clearly caused an evolution that will eventually permanently change how we do business and how we create things.