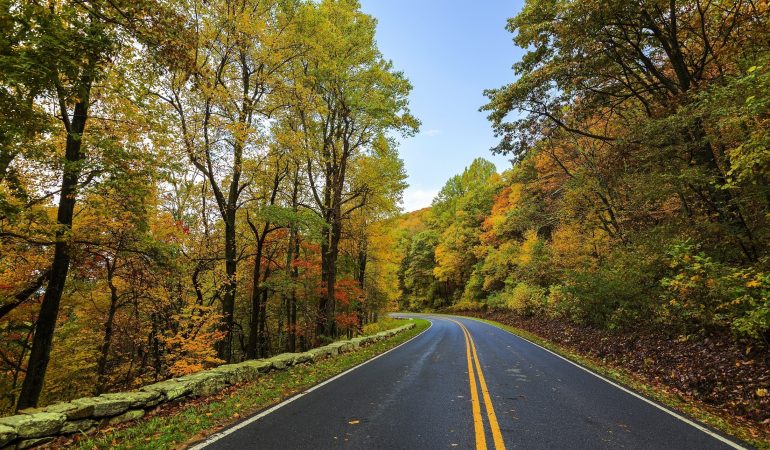 TCN Worldwide is one of the largest networks of independently owned commercial estate firms in the world. On a recent national call with TCN, the question came up––what can we expect in 2019? Will the market be better, the same, or worst?

As we close out 2018, tech stocks are taking a pounding– not too dissimilar to the price adjustments that occurred during the Dot.com boom and bust of 2000-2001. Many who had experienced that market are drawing similar parallels, looking at possible factors that could be pointing to a potential negative adjustment to our economy. Some of these factors include:

1.    Skyrocketing Construction Costs:These costs have made it extremely difficult for projects entitled to get built.

2.    Decreasing Rental Rates:Drops in rent in major metros across the countrysuggests that companies may not be hiring has much.

4.    Interest rates are rising: Analysts expect the Fed to raise rates again in December and possibly a few times in 2019. The effect of the Fed’s rate hikes is seen in mortgage rates, which are about 100 basis points higher compared with a year ago at nearly 4.9 percent for a 30-year fixed rate mortgage.

All of the above suggests there could be trouble in 2019. However, on our latest TCN call, most companies were predicting a stable year; not any better than 2018, but not worse.  Although housing prices have started to slow, industrial development continues to be in high demand.

Both Wells Fargo and Bank of America announced that they plan to be more aggressive in commercial lending in 2019. This news comes after both banks put the brakes on originating loans in 2018 for fear that the market overall was “over heated” and would be in for a correction. But why would the banks think otherwise?

Tax reforms lead to more than expected GDP growth and are now in full swing. In 2019, there is an expected $3 trillion dollars that could be coming into the USA from domestic companies that are now being offered a lower tax rate to attract their investments back in the U.S. Furthermore, tariffs on overseas countries such as China are already beginning to see firms looking to move operations back into the U.S. However, possibly the biggest positive gain for the U.S. economy is coming from the U.S. becoming a tax haven.

In 2010 an international consortium of countries formed the Foreign Account Tax Compliance Act. This was an international attempt to report foreign investments in each of their countries. The Obama administration wanted to comply, but congress ruled against it.

Last year, a new attempt to bring the U.S. into the consortium failed when President Trump failed to support it. As a result, the U.S. has no legal laws to require identification of foreign investments back to the countries of origins.

The U.S. is today considered to be the world’s largest tax havens– even bigger than Switzerland. Although an adjustment to the technology market appears to be likely, there does appear to be enough other avenues of growth that will carry us through 2019.