How the West Was Won…. and It Can be Lost 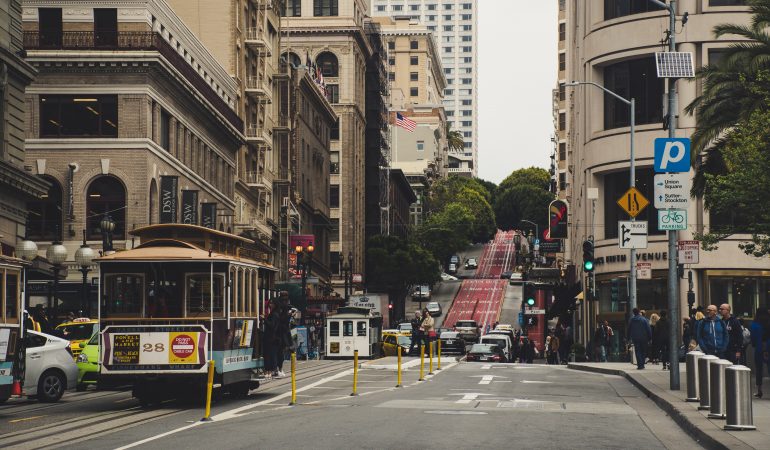 The San Francisco Chamber of Commerce recently announced that their current President and CEO Tallia Hart will be leaving along with the Vice President of Public Policy Jim Lazarus, who has held the position for 13 years.

San Francisco successfully passed a major “homeless tax” on big businesses as well as a childcare tax on all businesses. When you combine these taxes,  along with the cost of the city’s Wellness initiative and overall costs of doing business –– we now have the highest amount of business taxesin the country.

Back in 1997, then Mayor Frank Jordan announced the creation of a high-speed data line that would be put into our streets. San Francisco was one of the first cities to install such a line and as a result, ignited the start of the tech boom in San Francisco which eventually grew around the entire Bay Area.

For years, business started on the East Coast and ended up on the West Coast.  But our tech boom clearly started on the west coast and still dominates with growth to Seattle and San Diego.

However, there are signs of cracking that government officials as well as businesses in general need to focus on.

Tech’s success has not translated into more support of the Chamber.  Most tech companies do not see themselves as San Francisco-based businesses, but rather global entities that happen to have an office in the city.  Therefore, the Chamber for years has become hard pressed to secure new members from tech firms while the conventional firms such as Chevron, McKesson and others are no longer here. If this does not change soon, the Chamber will have a difficult time staying relevant or even staying open.

Because our economy is doing well, city officials and special interest groups have successfully pushed new social programs by advocating successfully for new taxes and fees.  But what happens if a slowdown in the economy occurs? Do you think these fees and taxes would go away?

San Francisco is facing many challenges due to over regulation and the high cost of doing business. Already you are seeing tech firms looking outside the Bay Area and outside of western states for more reasonable business costs while still having a talent pool to draw from.

I am afraid if the Chamber does fold, then city officials will have no person or groups to keep them in check and costs will continue to skyrocket – leading to a very bad situation.