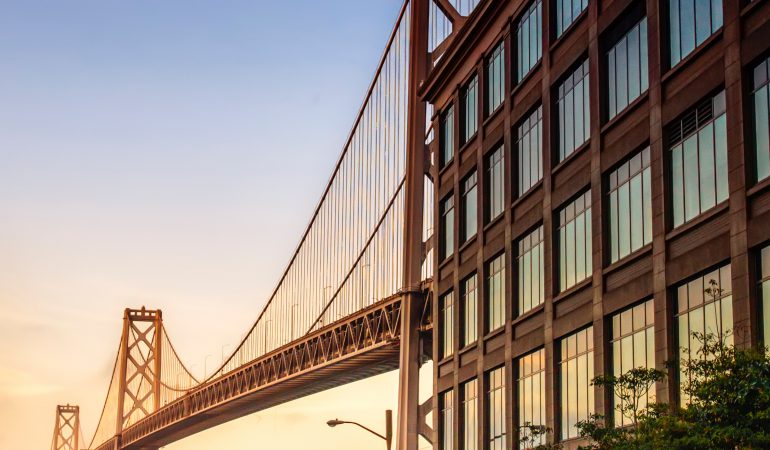 Amazon recently announced the largest office lease signing this year in San Francisco– 180,000 square feet and occupying multiple floors at 525 Market Street. This deal presents a number of ramifications to both the current and future commercial leasing market.  Amazon released a statement saying that San Francisco’s current tech market is still booming and that firms still want to be here in the city.

With the Boom Comes Doom

This may be a not-so-positive outlook for conventional businesses who have lease renewals nearing. More likely than not, landlords will want to sign new leases with larger tech firms who have deeper pockets.

Today, most leases that are going to expire after five-year terms will be seeing rent increases of at least 40 percent. For most businesses, they will not be able to pay the increased rent and will be forced to move out. The challenge is that with a vacancy of less than six percent overall, businesses will be forced to not only move, but make some drastic decisions on how small of space they can occupy and where.

Other businesses will have to look at their overall profits and decide if and when they need to make cuts. They will also need to review current business operations and determine what changes can be made to reduce spending or reallocate budget. Some of these changes may be minor. For instance, I have a client that is considering eliminating his conference room altogether because he simply doesn’t use it. I know of others who are looking to eliminate private offices in favor of open plans in order to lower square footage needs and costs. Minor moves like these can actually have major consequences on not only day-to-day operations but long-term.

The largest issue we have is the slow process of office space development. San Francisco needs to develop spaces sooner in order to meet the demand. This has been a real challenge as we continue to see building costs skyrocket and the beyond lengthy process it takes to acquire land and actually develop buildings in the city. For a developer, this means taking a tremendous risk with an upfront investment, not knowing if the site will even be approved for development.

In addition, past city propositions, dating back to the 1980’s are now coming into action, along with potential delays on new measures to help enhance office development.  In the 1980’s San Francisco passed an office limitation ordinance known as Proposition M. This established an “under one million square foot” annual cap on office space growth. Each year, whatever annual square footage was allowed that wasn’t built could be placed on “reserve” for future years.

For most of the years since the passing of Proposition M, there has been little to no office development. But today, almost all of the reserve space has been occupied, which means that we have little expansion of office space left. There are numerous projects, including office development plans for the San Francisco Giants, as well as expansion around the Golden State Warriors’ new stadium site. In addition, there are major office developments throughout South of Market (SOMA) planned– all of which will be at risk with Proposition M.

In adding to the list of challenges– San Francisco’s SOMA plan, which would rezone buildings from 4th street to 7th street in order to create office, residential, and hotel development, is now facing new opposition. Current condo owners are concerned of the larger scale projects causing shadowing throughout their neighborhood.  All of which can be worked out, but will certainly cause delays.

Delays occurring within a boom market are not going to be good if our city cannot react to the needs of the marketplace in a timely manner. The city needs to be proactive in streamlining office development projects so we encourage growth, not delay it. With the city just passing the largest budget in its history at $10 billion, and with less than $50 million in available discretionary funds– any dip in business opportunities can have devastating effects on our city, our operating revenue, and jobs overall.